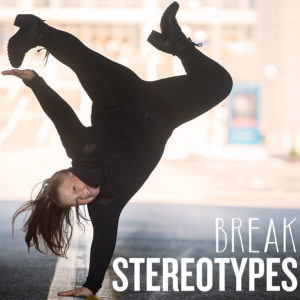 Amanda LaCount is a well-known hip hop dancer, actress, and choreographer. She has been dancing since she was 2 years old. In 2015, she moved from Colorado to Los Angeles to follow her dreams of becoming a professional dancer and actress. Some of her most notable performances include dancing with Keala Settle from “The Greatest Showman” on The Ellen Show, Meghan Trainor on Radio Disney Music Awards, Katy Perry’s “Swish Swish” music video after winning her Instagram challenge, dancing with Disney Descendants 2 Cast on Dancing With The Stars, and dancing on two episodes of The Voice. In addition, she began her own National Dance Tour “Amanda LaCount Live.” Amanda has her own movement: #BreakingTheStereotype which promotes body positivity and the belief that any “body” can be a dancer. Amanda’s passion is dance, but her goal is to inspire others to follow their dreams. 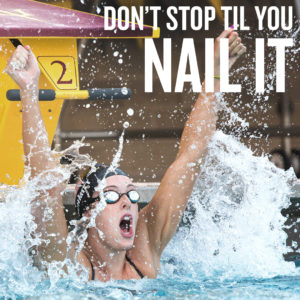 Allison Schmitt was born in Pittsburgh, Pa and raised in Canton, MI. She began swimming at the age of 9 and joined the Ann Arbor Swim Club at the age of 11. Her high school swimming career was decorated, including a trip to the 2007 Junior National Meet. Allison graduated from the University of Georgia, where she is still listed as one of the top ten contenders 17 times over 7 events. 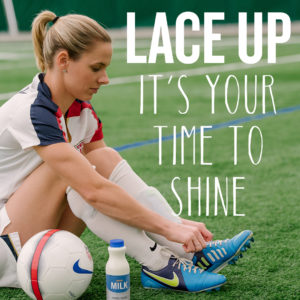 Lindsay Tarpley was raised in Kalamazoo Michigan and is a two-time Olympic Gold Medalist. Lindsay has had success at every level of her soccer career from USA Youth National Teams to the full Women’s National Team. In 2002, she captained and led the U-19 USA women to a World Cup championship scoring the “golden goal” in double overtime in the final game. 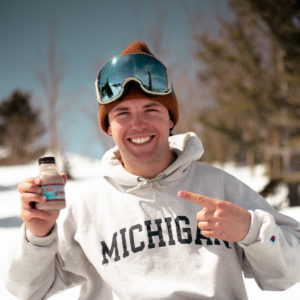 Jake Vedder is a professional snow boarder and is the youngest member competing on Team USA at just 21 years old. Vedder is a MI native (Pinckney) who has achieved multiple podiums and World Cup appearances. His big break was winning a gold medal for the U.S. at the 2016 Winter Youth Olympic Winter Games. In 2018, Jake finished 5th in the World Championships. He loves chocolate milk and inspiring teens to follow all of their dreams by staying active and eating healthy.

Butter coffee is having a MOMENT as some dieters h

Parfaits don't have to be a hassle... like, at all

Thanks so much @itsarrisworld & fam for being part

The best way to celebrate #EatYourVeggies Day is v

U.S Dairy Industry Goal to Be Carbon Neutral by 2050